How to Create Your Second Brain, and Why Roam Research is Pushing to it 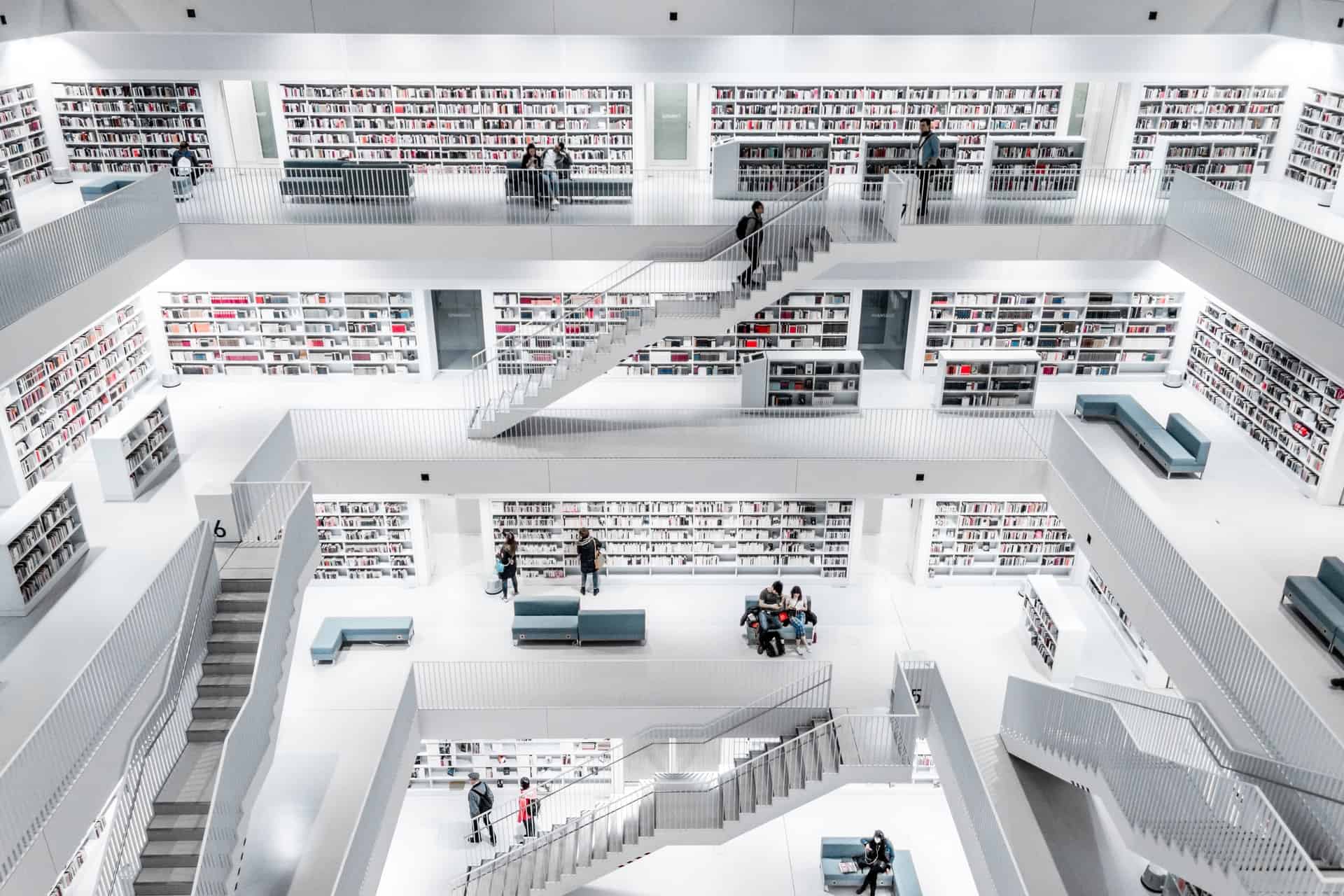 I have to admit it: I’m a productivity geek.

Sorry about that, but that’s the truth. I can’t avoid following:

It turns out that, being a paperless individual for more than a decade, and trying to create a “second brain” for more than 25 years, my journey has been full of inflection points, moments in which I made a giant leap to improve that second brain I’ve been “manufacturing” for such a very long time.

I think this is one of those moments, and I’ll tell you why later on.

For those who this concept about “second brain” sounds bizarre, here you can find out some information and a very interesting course:

During my daily life, I (and you too) am constantly receiving information:

It’s an endless (overwhelming) list with information that you want to capture, organize, and recall whenever you want to. It’s impossible to have it all in your brain, but it’s a pity (and you don’t want) to lose it.

“Your mind is for having ideas, not holding them” — David Allen.

My second brain as a productivity geek

Creating a second brain, a digital one, starts to sound a little bit more coherent, doesn’t it?

I started having different notebooks, but as I began working on computers, I moved my second brain to a digital one (Blade Runner’s influence).

As soon as smartphones appeared (iPhone in my case… I’m also an Apple geek…. Sorry about that…), and later on the iPad, I took my way to a paperless life that I’m more than satisfied with it.

I say that because having that second brain gives me a lot of:

I could keep on going listing positives aspects all day long because it’s amazing how your life can change having that second brain at your disposal.

Right now, I’m in a combination of lots of different software and apps: Due, Omnifocus, Ulysses, Drafts, Evernote, Mindnode, Day One…

But if I just have to choose one app to define it as my “second brain”, that’d be Evernote.

I became an “Evernote believer” as soon as I bought my iPad2, March 2nd, 2011 (if Wikipedia’s right). Since then, I grew up with the application, becoming a beta tester of their products.

I have no complaints about Evernote, except I’ve been demanding a deeper hierarchy of stacks and notebooks without receiving feedback from the company.

But my biggest complaint of Evernote is about not understanding how our brains work.

For me, Evernote is not a note-taking app. For me, it’s always been my second brain, a vast knowledge (my knowledge) database, in which I store and recall any kind of information.

And here’s where all of a sudden, a new app appears into our lives: Roam Research.

The birth of Roam Research

I’m pretty sure you’ve felt overwhelmed during the last months bumping into information about Roam Research, no matter what you read, listen, or watch. It’s awesome.

I researched this past weekend, and I found out quite a few key points:

So it seems a big player is coming into the note-taking area or, better said, “the second brain area”.

Comparing to Evernote, the point of focus is crystal clear: your notes are not a file in a folder, but a point on a graph.

That’s something much closer to our brains: a fluid map with no structure, no hierarchy, no stacking, no notebooks.

Instead, you can start creating your own “Wikipedia” knowledge database.

After investigating Roam Research, I could find some other competitors such as RemNote, Obsidian, and much more. It’s curious, but I’ve never had paid attention to these apps (guilty!). How vital marketing and communication is to speed up the growth of a company…

Here, you can watch a speedy 11 minutes comparison between Notion, Roam, Obsidian, and RemNote that can clarify your ideas.

The former refers to the act of note-taking, and the latter refers to how to manage knowledge.

As you can see from the beginning, Roam Research is not as intuitive as Evernote, Notion, or OneNote. Don’t expect a notebook is waiting for you to be opened. Just a white screen and little else. Minimalism in the pure state. By the way, that’s something I love.

Here I’m sharing with you some YouTube videos that can help you start your Roam Research’s journey in a slightly less traumatic way:

I’m an avid follower of Tiago Forte. Here you can see a video series in which he starts learning Roam Research from scratch.

In this first video of the series, you can meet Conor White-Sullivan, founder of Roam Research. It’s a little bit awkward windy beginning, but the series is getting better as you move on, also meeting, for instance, Nat Aliason, “one of the most vocal early adopters of Roam”, as he says in his Roam Research’s course.

Here you can see some other tutorials that can drive you into Roam Research’s world:

Conclusions and my point of view

I’ve been all the weekend wondering why the heck I didn’t start looking for this type of tool before, staying in my “comfort” hierarchy zone.

That’s how your day-to-day life slows down your progress. You’re so busy that you remain using the same procedure, the same apps, and the same systems. That’s a big mistake.

You cannot wait until something magically appears, breaking through the market. I should have been more proactive, trying to find out something that suits my needs in a better way.

Talking about being proactive, I’ll take an in-depth look at Notion (I’ve been following it for a long time, but kept, again, in my “comfort” zone) because it seems a way to mix project management and notes.

I’m not sure Roam Research will end up my “love story” with Evernote, but I’m going to give it a try. I’ve been using Roam Research for just a few hours, and it has some features that seem to me “life-changing”.

Whenever I see something doesn’t fit well into Roam Research, I’ll save it to Evernote (I still believe they are complementary tools), even though I’m decided to start using Roam Research daily, because it seems to me its point of view perfectly fits on my (your) brain.

Today, September 21st, 2020, there isn’t a mobile app or a desktop app. Beginnings are never easy. I guess $9 million should be enough to have something in the short term. We’ll see.

Photo at the top courtesy of Christian Wiediger on Unsplash.