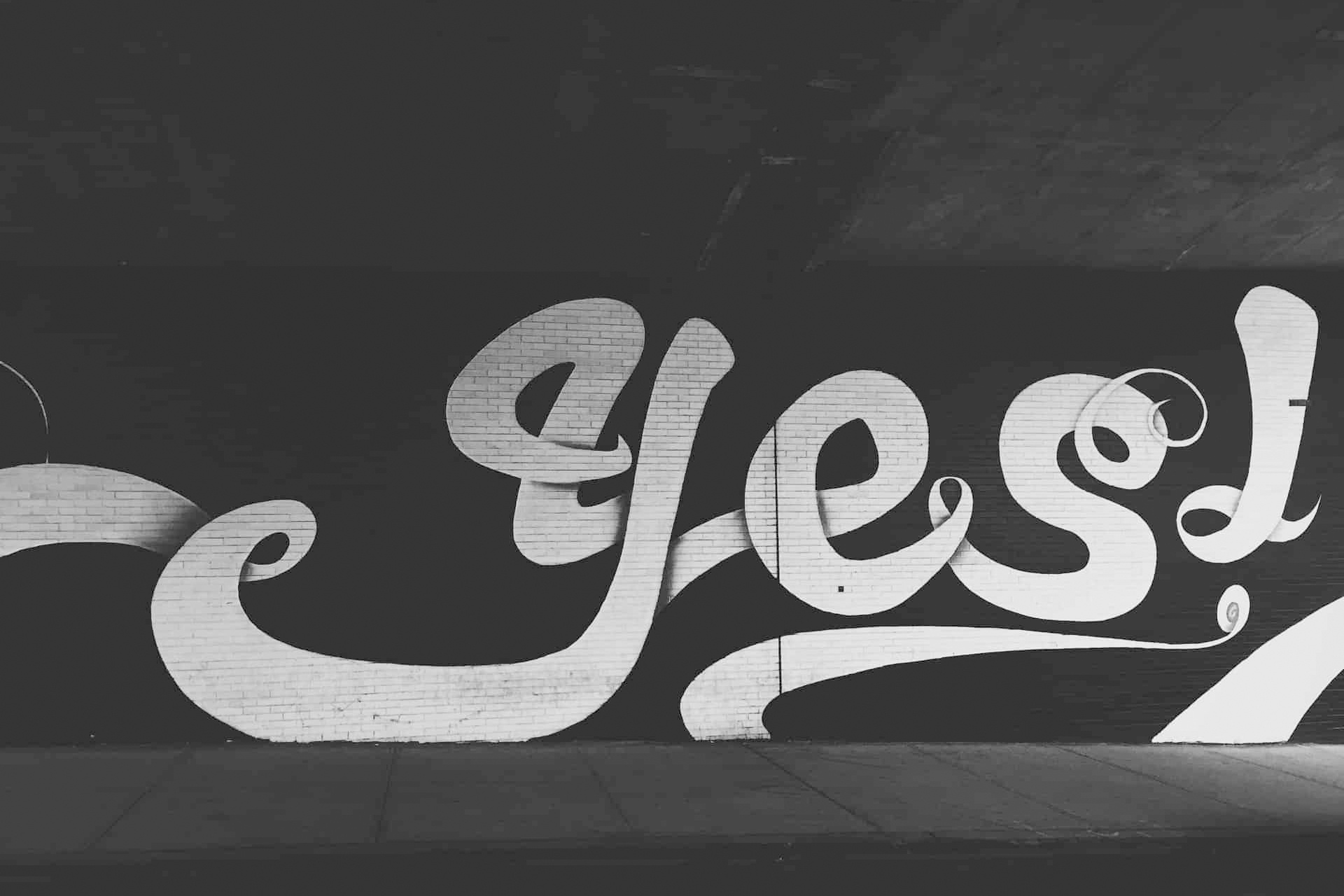 Rejection appeared in my life pretty soon. Fortunately, my parents trained me on this skill almost since I was born, 45 years ago.

Overcoming rejection is one of the essential skills in anyone’s life.

It’s not accepting it. It’s using it as motivational leverage that makes the difference.

That’s what I mostly heard whenever I became an entrepreneur 20 years ago.

People love that word because it’s the easiest that humanity has ever invented. Destroying is always easier than creating.

will be quickly destroyed by a NO.

It’s just a matter of mindset

I learned pretty soon that life is as I want it to be.

“Amor Fati – “Love Your Fate”, which is in fact your life.”
— Friedrich Nietzsche

If I want to see it as a disaster, that’s what it would be.

If I want to see it as a success, that’s what it would be.

Learning my life just depends on how I see it made me stronger. At that moment, everything depended on me.

Mindset would be my “rejection killer”.

Hercules at the crossroads

“The parable stems from the classical era of ancient Greece and is reported by Xenophon in Memorabilia.

In Xenophon’s text, Socrates tells how the young Heracles, as the hero contemplates his future, is visited by the female personifications of Vice and Virtue.

They offer him a choice between a pleasant and easy life or a severe but glorious life, and present their respective arguments.”

I decided, as Hercules did, to choose the tough way in life. 100% convinced.

For me, it is the only choice to have a life based on prosperity, fulfillment, joy, and happiness.

What’s the sense of having an easy life without challenges and everything solved?

That’s how I embraced the mantra “Obstacles Make Me Stronger”.

Give me pain! It motivates me! It fuels me up!

This is not masochistic therapy. It’s really being convinced that it’s true.

When I chose the hard way, I knew obstacles would appear. I expect them. I’m prepared. They’re not a surprise.

The other way, the easy one, it’s the way for complainers, those who think it’s everyone’s fault but theirs. I don’t want that way. It’s a direct road to misery.

“I never lose, I either win or learn.”
— Nelson Mandela.

Rejection makes me better because:

I don’t care if I can’t achieve my goal, even if it’s well designed and set. I know 100% sure I’ll become better, and that’s always a success.

I feel great being a better self, and I’m sure I’ll better face my future goals:

The moment I chose the tough way, I prepared myself to receive obstacles, negativity, rejection.

Rejection is something I expect, it’s on the roadmap, it doesn’t catch me off guard.

If rejection is even a motivational lever, I cannot say but “thank you” to it.

This was the life-changing position: when I see rejection, obstacles, danger as opportunities, chances to become a better self, scenarios from which I’ll exit stronger, more prepared.

Rejection is the evolution tool that took me where I’m today and what I’m today.

Photo at the top courtesy of Jon Tyson on Unsplash.